For seven years the Lions Club of Mandurah have been involved with the Super Kids Super Heroes  scooter ride from the Perth Children’s Hospital to Bridgetown  and back to Perth for Telethon, dressed as Super Heroes to raise funds for The Kids Cancer Project in memory of Declan Kane. Eight Lions cooked them a BBQ dinner on the evening of the 16th October 2022.

The event has also a special way for Simon, his wife Kim, and sons Brodie and Kieren, to honour the life of Declan, who passed away on 18 May 2017.

Declan was diagnosed with neuroblastoma in 2013.  His early symptoms mirrored growing pains, such as aches in his legs, and progressed to severe abdominal pain.

This is the last year sadly, they will be doing the run, as they now will expand their fundraising efforts, with Auskick and we wish them all the best with their venture. Simon, Kim, all the Riders and support people, thanked us and praised the support and friends they have made with Lions around the South /West. Simon and Kim presented PDG Peter Lamb on behalf of the club a certificate of Appreciation.

It was another fun evening’s work and we will miss their friendliness and genuine appreciation of what we have done for them now and over the seven years we have been associated with them, We will miss this event. 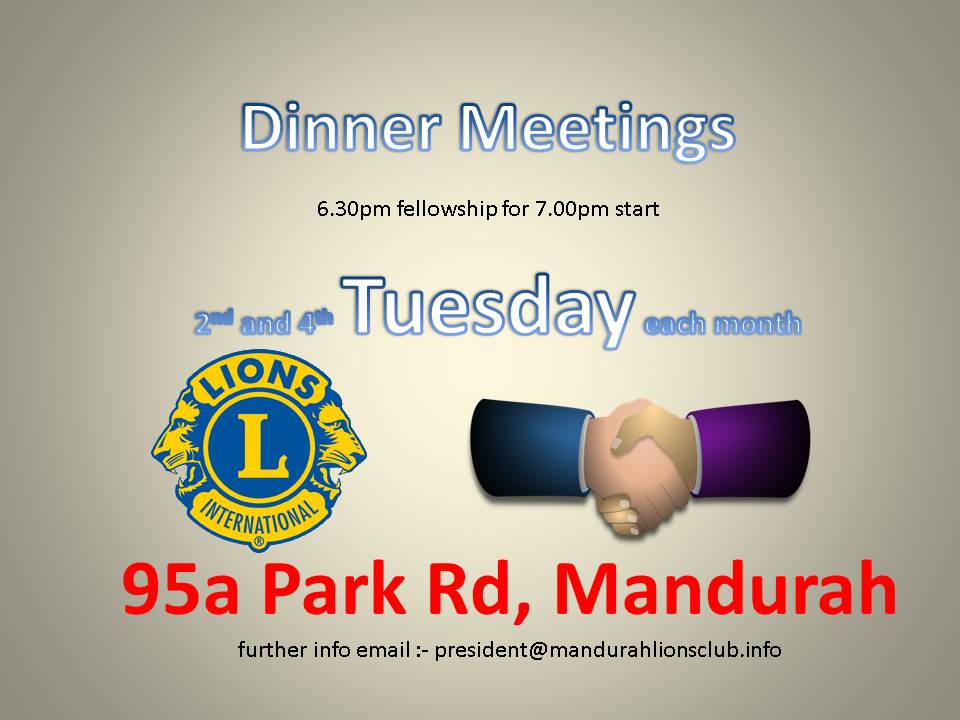 Our Hall is available to organisation for Hire out

Photo's still to be uploaded.

Contact is via email  -  This email address is being protected from spambots. You need JavaScript enabled to view it. 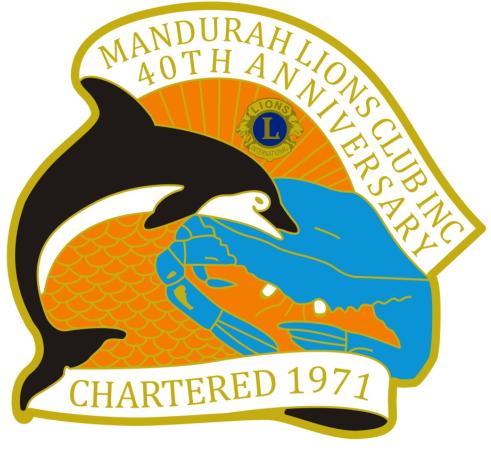